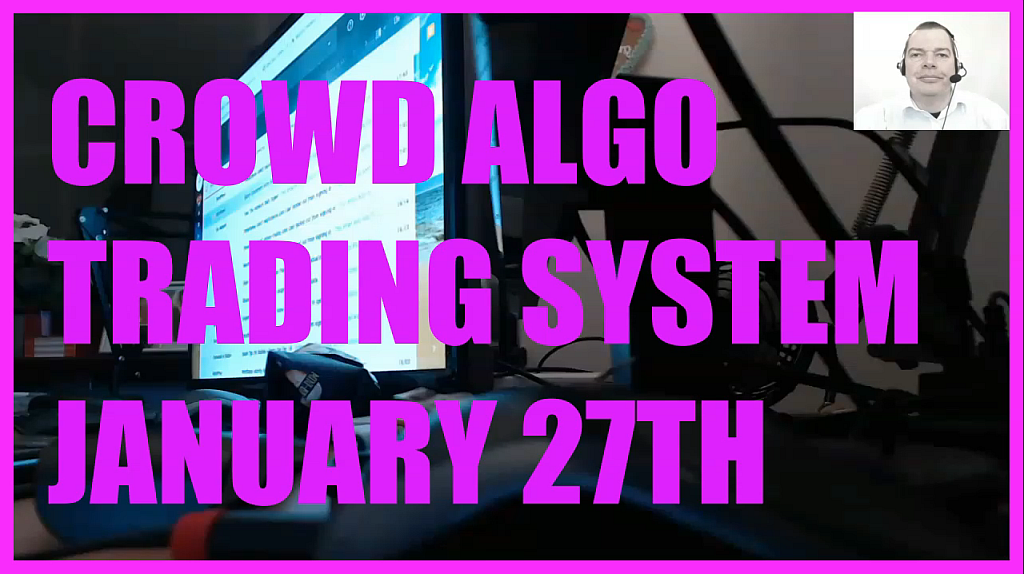 The numbers for our little Crowd Algo Trading System are still good, currently it says that we have a gross profit of $2168.

And I have spent the whole day with the source code for that system, because I am going to release it in a compiled version for a few premium clients who don’t want to code their own system.

Everyday I get a lot of questions about the one thing that people really want to know: “What should I do to improve my trading results with automated trading systems?”.

So here is what I do and what I also did today.

I am not good at drawing animals, but let’s assume somebody would say that I need to draw a realistic looking cat.

We have 2 cats, they are called Micki and Dipsy, so I know how a cat looks, but if I would try to draw one, it would be pretty hard to identify what kind of animal this is.

But I would go to Google and look for realistic looking cat pictures.

I would download a good cat picture and I would print it out.

Afterwards I would take a sheet of half transparent baking paper and put it on the printed cat picture.

Then I would take a pencil and start to draw the outlines.

And now I would repeat that several times.

After a while you would notice that the result has improved, just because you have done it several times.

That is the right time to remove the template.

And once you have good results, you can change a few things, just one thing at a time.

I have done that with algo trading systems for over half a decade, do you think that my results have improved?

That still doesn’t mean that I never make mistakes, actually 2020 was not such a good year for us all – and that is not only the case for trading results.

But Warren Buffet, Ray Dalio and Carl Icahn have made losses that are beyond my imagination.

And those are the guys who are the best in the world. So if they don’t stop to do it, they must have a good reason.

You can find their stories on the New York times website, on Fortune.com and on Forebes.com.

But only a few people will take the time and invest 5 minutes or so to really read those posts.

It is easy to believe that the best traders in the world can predict the future, but at the end of the day it is all about probabilities.

So what do you think? Would you invest 5 minutes or so to see what happened to Warren Buffet, Ray Dalio and Carl Icahn in 2020? Let me know.