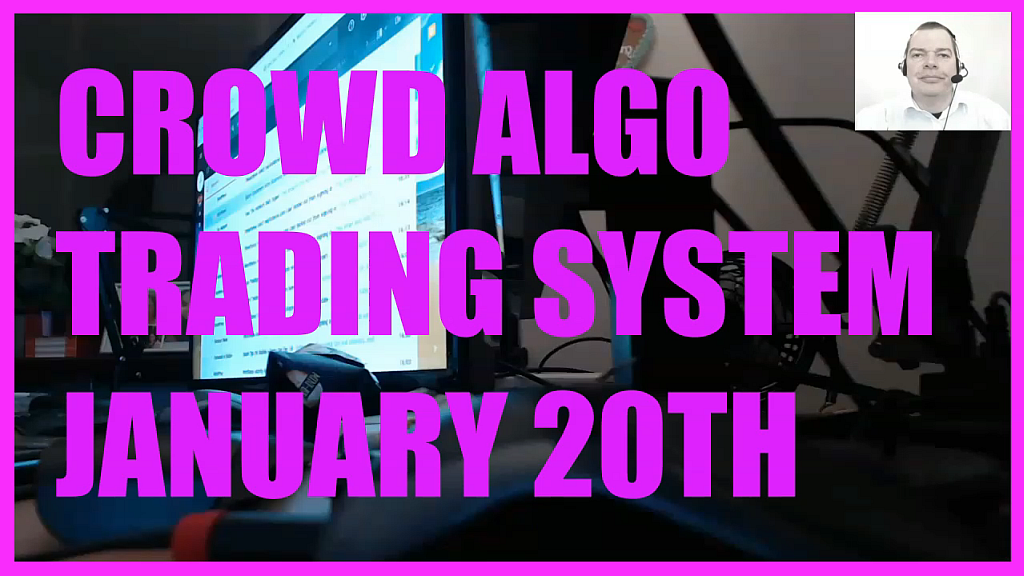 And our little trading system says that we made 5.31 percent gross profit – which is much more than I expected as the Equity is constantly at least $200 below the Balance since yesterday.

But actually we have closed 8 profitable positions today and the gross profit is now $1588.

I don’t think that this will go on forever, but actually I have already existing clients who want me to offer the system so that they can trade it on their real accounts.

And actually I am happy with the results, but my mind is playing tricks on me.

Yes, I like the fact that everything works well right now, but I am also the guy who said that nothing with less than 1000 trades is a reliable system.

That might be much more than some people see in a whole year, but right now I am not sure if this will continue to be as good as it is right now.

I have seen good times and bad times in algo trading and most of the time I think that there will be a big drawdown around the next corner.

I think that is because I am trained to see problems, because I have spent  21 years fixing IT problems.

So what do you get, when you are good with problem solving?

Yes, you can expect more people who want you to solve problems!

I had a lot of emails about the Crowd Algo Trading System and actually I have not been able to answer within 24 hours – and that is usually what I can guarantee for the Premium Course members.

So if you are one of those people who are waiting for a response, I will go through my emails step by step.

Right now I am not sure what to do.

But I have a rule that says that it is only one day after the other.

So I don’t have to decide right now.

132 trades in 20 days means that we statistically can expect about 6 or 7 trades for one day.

Is this a good goal and can I really come up with another 133 videos?

So what do you think? Should I invest the time and effort to continue this for another 133 days, or is it enough? Let me know.