Fundamental laws of successful trading – 1 – the law of big numbers 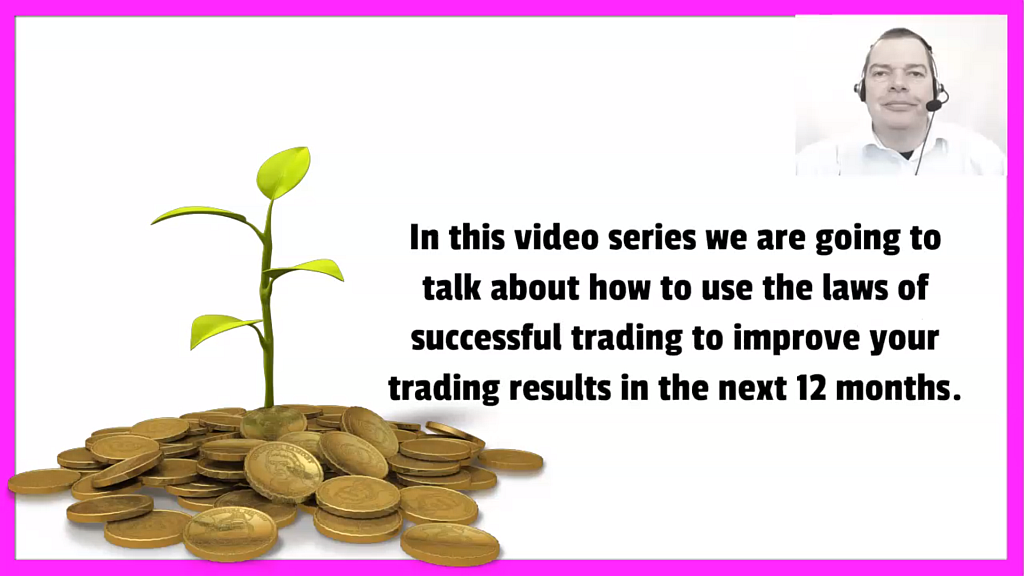 One of the major problems I had when I started to trade, was the question what I was going to do.

How would I make a profit?

How would I decide if I need to buy or sell?

I started with the good old try and error strategy, but that was not a good decision.

Actually I learned that the price seemed to know what I did and it did the opposite of what I had expected.

So I started to write down what I did, because I wanted to be able to identify my errors.

At that time I still was convinced that the right entry signal would be able to accurately predict the future, but that is not the case.

That is not what makes or breaks a good trading system.

Today my trading systems are all based on a few fundamental laws and those laws have worked for me every time.

I once heard from a guy called Earl Shoaff that the fundamental laws of nature are valid for everyone and that you can’t avoid gravity, no matter what you do.

They have passed their knowledge from generation to generation and today gravity is as real as 60 years ago, because it is a fundamental law of nature.

For trading gravity is not relevant, but here we have other fundamental laws to consider.

The first fundamental law is the law of big numbers.

It is so important, because it makes it possible to improve the probabilities for a system.

The most easy way to explain it is a coin flip.

If you flip a coin, you will get head or tail – at least most of the time.

There might be a very small percentage rate when the coin lands on the edge.

If you miss to catch it it might roll over the floor and under the wardrobe.

But most of the time you will get head or tail – and that is what you can expect.

If you flip that coin 5 times, you might get 3 times head and 2 times tail.

But that doesn’t mean that one side of the coin works better than the other one.

Should you consider to make your decisions based on that outcome, you become a victim of the so called base rate fallacy.

Investopedia calls that a cognitive error where too little weight is placed on the base or original rate or possibility.

That is the law of big numbers at work.

Thomas Edison used it when he tried to invent the light bulb.

When interviewed he said that he knew that he would finally run out of possibilities how a light bulb would not work.

We all know it and use the law of big numbers, for example for election predictions.

If you have a big base rate, it is possible to improve the quality of your assumptions and that can help you to improve your results and get above average probabilities.

Think of a roulette table where the house always wins in the long run.

In this video we have talked about how to use the law of big numbers to get above average probabilities.

In the next video we will talk about what is called the black swan phenomenon that was described by Nassim Nicholas Taleb, who is also a trader.