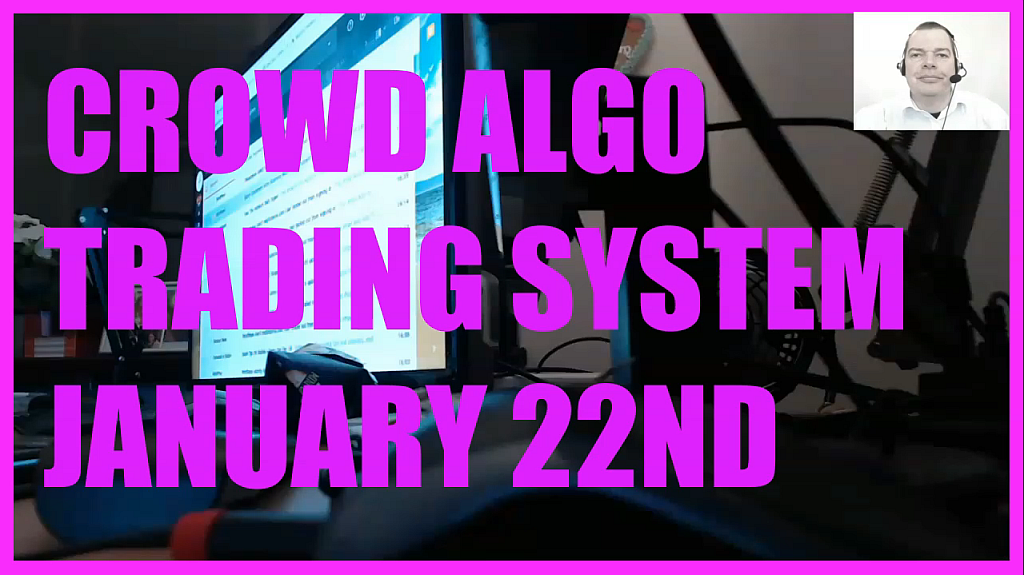 I have messed up with my time, because my wife asked me to do her a favour and therefore I have not been able to do a lot of the stuff that I have planned for today.

The current statistics on Myfxbook say that we have made 5.71 percent.

So here is my quick update while my two daughters and my wife are preparing self made pizza.

Today my kids are grown up, actually I have to pay for their cars right now.

But when my two girls were toddlers, I also messed up with making Pizza.

I wanted to be able to produce really good Pizza, because this is what I like to eat.

I could exist from that stuff…

Have you ever heard the old slogan from Dominos Pizza?

Actually I don’t know if they still use it, but it was something like this:

Well, at the time when I wanted to produce my own Pizza we had no chance to get anything like that within 30 minutes.

We were located in a small village in Germany and it would have taken us about an hour to get a Pizza.

So I decided to create that stuff myself.

I wanted to create everything myself.

I wanted to create Pizza dough right away, because I didn’t want to wait for hours.

I wanted to create Pizza sauce myself, because I wanted it to be tasty.

I wanted to create everything with ingredients from the supermarket, because we did not have much money.

And I wanted to be able to do all of that in 10 minutes, because I was impatient.

The first Pizza was really bad.

It took me far too long, it didn’t taste or smell good and I think you would have been able to use it as a trivet.

Actually we had to eat something else.

But a few days later I started a second try.

The result was not much better.

But I tried another one – and some more…

For weeks or months I produced more stuff nobody wanted to eat.

You could say that I have wasted groceries.

Nobody thought that it was a good idea to do that.

And not even my family wanted to eat that stuff.

I can’t tell you how much time it took me, but today it works!

My youngest daughter also can do it and in the last few years I have never had a complaint!

Nobody talks – or even thinks – about my first failed attempts anymore.

So sometimes it is worth to go through the struggle and not give up until something finally works!

So what do you think? Would you be willing to accept some failed attempts to finally improve the result? Let me know.