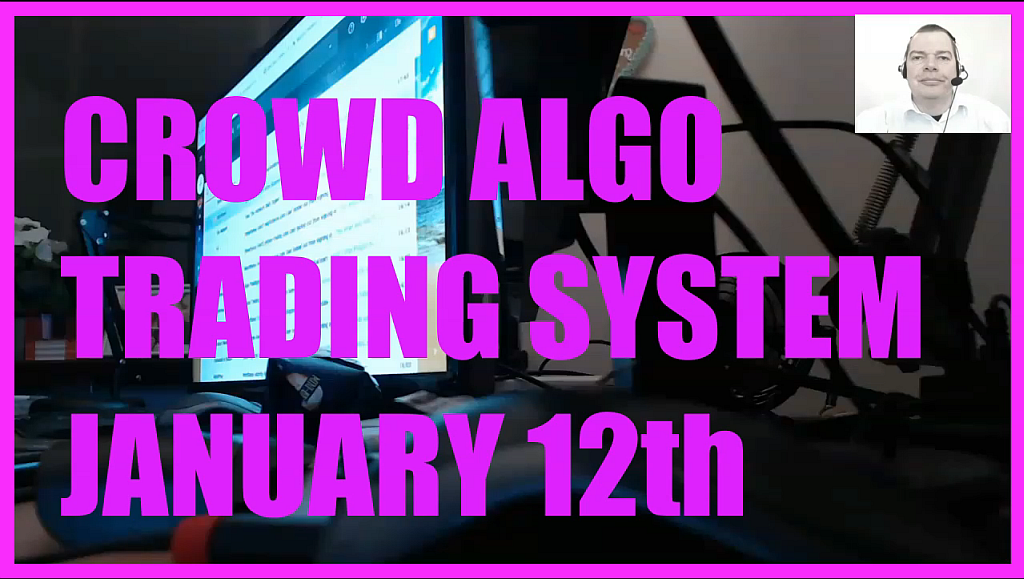 Yesterday evening I decided to do something that I never did before!

I have decided to ruin my own statistics!

Please let me explain what I mean.

I noticed a pattern a few years ago and I really want to find out if I am right.

We all have had these moments where we found something that really works, right?

I had that huge insight when I released the Brexit system one day before the first Brexit forum took place.

I knew that huge volatility was to be expected and I wanted to find out if my little automated system would be able to surf this huge wave without drowning.

Currently I am doing a live trading experiment with real money, I called it the Crowd Algo Trading System.

And after 11 days, it looked good, but then I decided to do something that I have actually never done before.

And that is to ruin my own statistics – in the middle of a live promotion – doing something I have never done before.

And that is manually closing open positions in a loss after a week.

So why did I do that?

Well, actually I have once again seen something that I have seen several times before.

Whenever I start a system I pay attention to the first few days and usually I let the thing run for a few weeks before I look at it again.

But when I take a closer look at the first few days, it looks like the balance and equity growth is always high in the very first week.

When I checked the Brexit system in 2016, I thought that this would be probably a coincidence because of the high volatility.

But this time I wanted to get an answer to the following question:

What if this initial increase can be repeated by just closing all open positions when equity and balance are positive after a week or so?

If that is really the case, it should be possible to make the same profit in a shorter time span.

And if I am wrong, I have a low risk, because currently the system is cash flow positive.

That means, that I already have more money than I invested, even after closing some positions with a loss.

Therefore I decided to just do it and closed all trades.

The end result is that we made 1.15 percent net profit in a week.

It is not a big hit, but a good start and I consider it to be something that might give us more insights in the future.

So what do you think? Was it a good idea to do that or would it have been better to just let the system run?

If you have any suggestions, just send me an email.